The fifth edition of the Kashmir World Film Festival (KWFF) – all set to run from June 10-17 – has been postponed because of the coronavirus pandemic.
10/03/2021
Facebook Twitter Pinterest LinkedIn WhatsApp Eposta Telegram The festival may now take place in August.

“At this time of global health crisis, the management has decided to call off the festival till August,” said a statement issued by the management on Tuesday.

The seven-day festival is the first of its kind in Kashmir as cinema halls are shut here. It is being held in the city since 2017 and has seen four editions till 2018. The organisers had been working to hold the fifth edition since last year. The festival was also called off in 2019 amid security concerns after the abrogation of Article 370.

The festival was being organised in collaboration with the Film and Television Institute of India (FTII), National Film Archives of India (NFAI), Pune, and several sponsors.

Mushtaaque Ali Ahmad Khan, a local filmmaker and the festival director said that the aim of organising the festival is to revive the lost film culture in the valley. “Our endeavour is to bring this festival in the list of top ten film festivals of the world which will empower the Kashmiri youth and film enthusiasts,” he said.

“Besides screening of films, we have also been holding workshops for media students and film buffs who get a chance to interact with the renowned film stars,” he added.

Khan said, “This year too we had received more than a hundred film entries that include local, national and international movies. We had finalised around 40 best films among them”.

The festival has received the entries from US, Italy, Spain, Jordan, Iran, Afghanistan and Turkey. Entries for the films in regional languages including Bengali, Malayalam, Bhojpuri, Punjabi, Gujarati, and Assamese have also been received.

In the past. the festival has been attended by celebrities like Tabu, Madhur Bhandarkar, Rajit Kapur, Anjum Rajabali, Arunaraje Patil, Komal Nahata and Raj Bansal.

There were 15 cinema halls in Kashmir in the ’80s, of which nine were in Srinagar. The famous among them were Broadway, Regal, Neelam, and Palladium in Srinagar. After militancy surfaced, most theatres were turned into camps for security forces, while others were converted into hotels, shopping complexes and even hospitals. 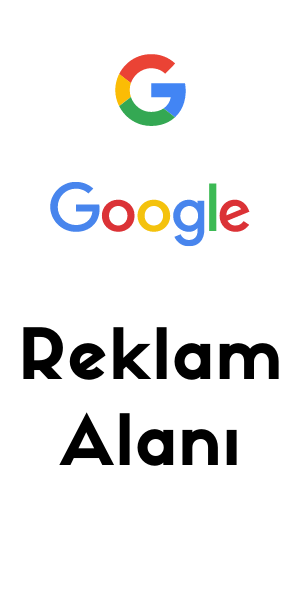